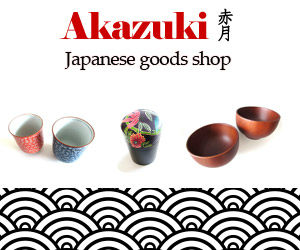 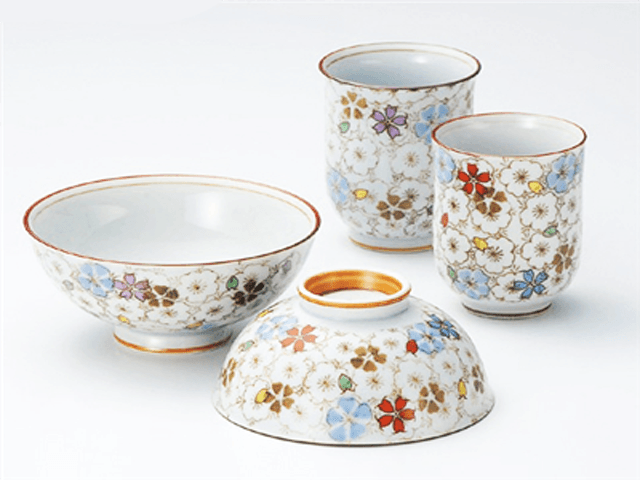 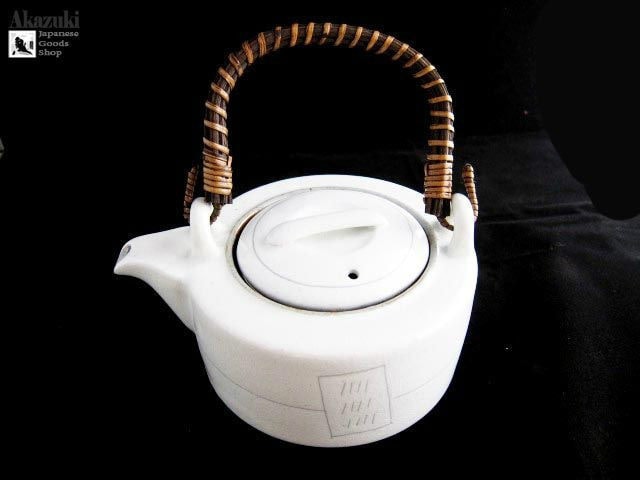 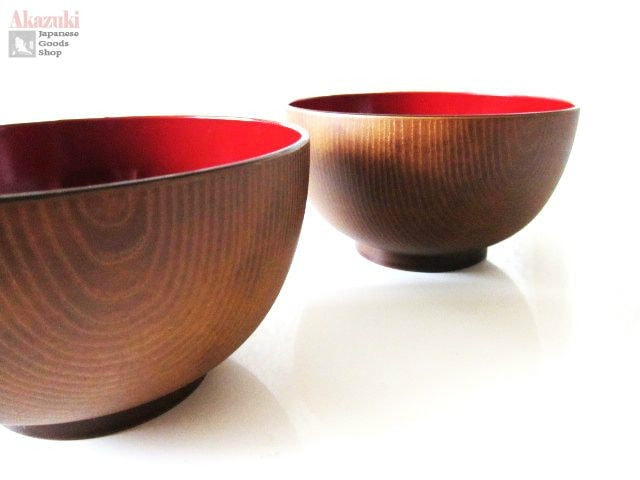 Thank you everyone for participating!  The winners are…. 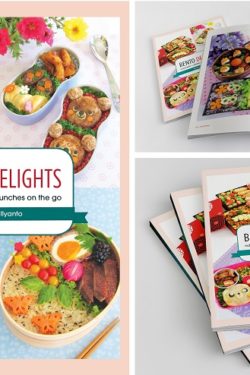 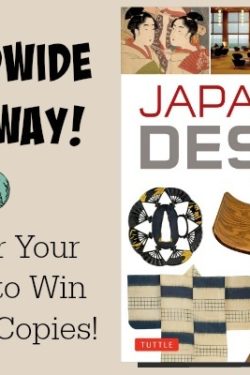 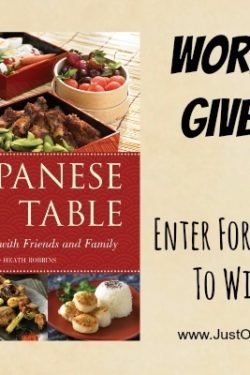 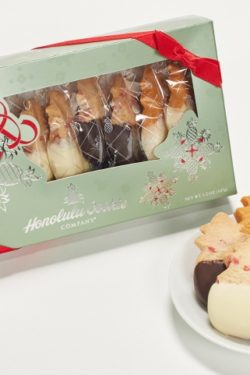 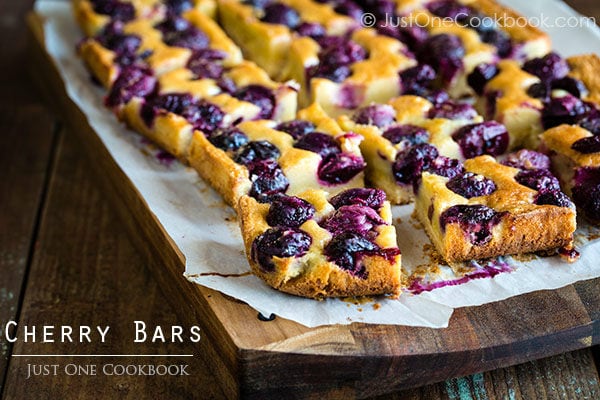 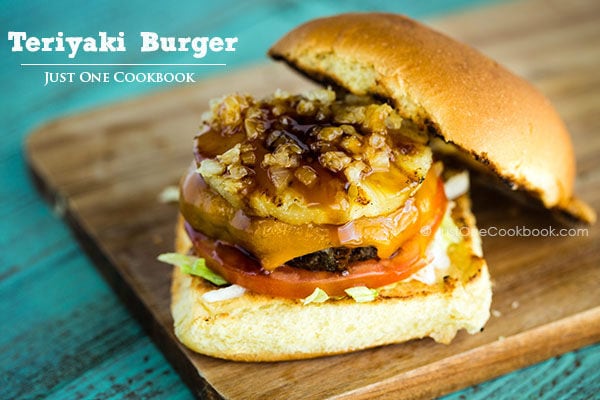 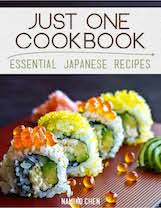 Buy our best-selling e-cookbook for 33 more easy and simple recipes! 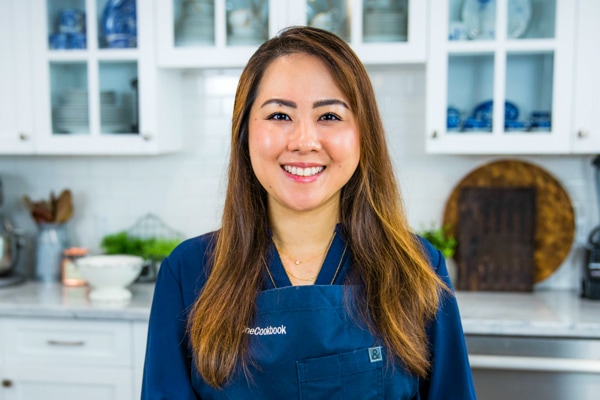