Skip to content
Japan Shinjuku Tokyo
This post may contain affiliate links. Please read my disclosure policy for details. As an Amazon Associate, I earn from qualifying purchases.

Samurai Museum in Shinjuku offers an informative and fun tour on the rich history of Japanese samurai, the weapons and armors they used, and the bushido principles they lived by. 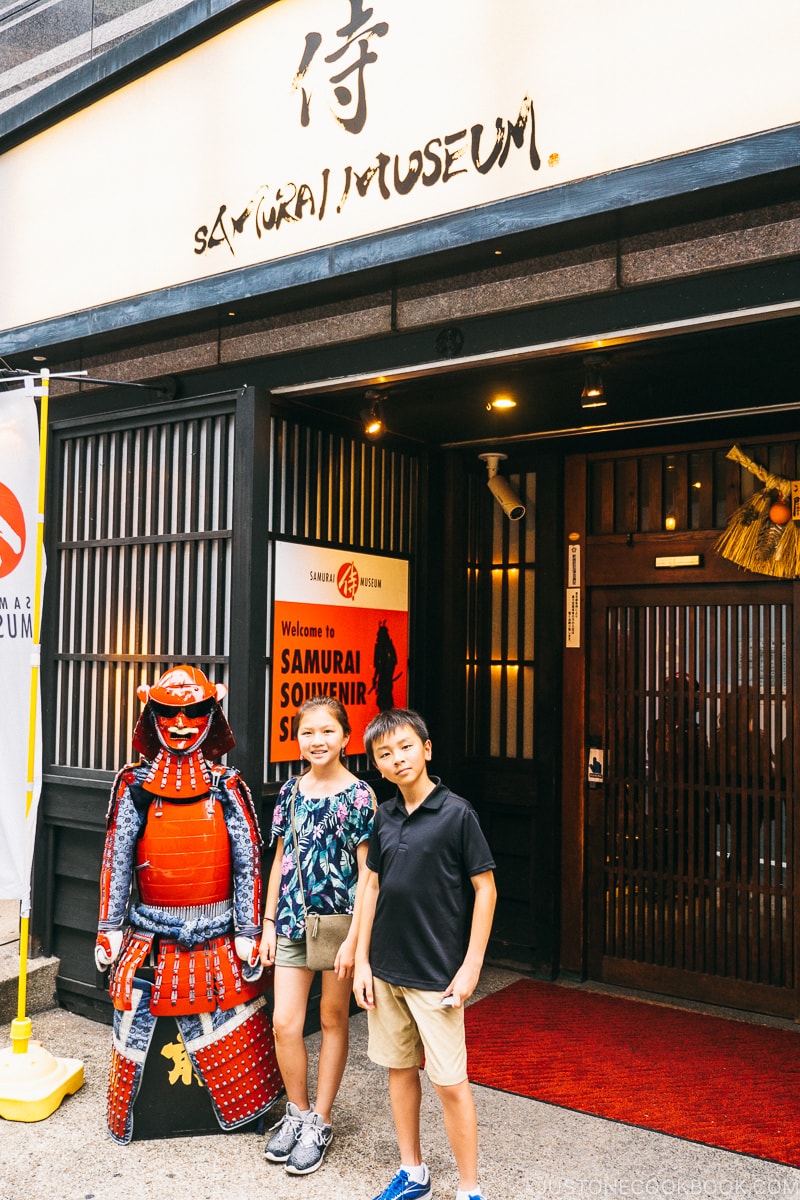 There are many activities to do around Shinjuku in Tokyo and one of the fun spots our family would recommend for visitors is the Samurai Museum. To be honest, we were hesitant to go since it totally looks like a tourist trap. However, it turned out to be really educational and interesting and we had a blast there. Ready to check out it?

Where is the Samurai Museum

Unlike other “typical” Tokyo museums occupying grand buildings by famous architects, the Samurai Museum is located inside a non-descript small commercial building. The museum is located at Kabukicho District in Shinjuku and just a short 7 min walk from Shinjuku Station.

When we first arrived and saw the exterior, we did not know what to expect. Will we regret our decision to enter?

After purchasing the tickets, we waited in the small lobby with 10 other visitors until our guide Hiro corraled the group to start the tour. The ticket prices are:

The tour takes visitors around two floors inside the Samurai Museum. The first floor primarily housed a collection of 7-8 samurai armors. The tour guide explained the details of each armor, including the rank of the samurai that wore each one. We also learned what is the meaning behind the symbols on their helmets.

Each armor has its own backstory and it was fascinating to learn them. Did you know most samurai were pretty short so they have large kabuto (helmet) to make them seem bigger and taller in battle? 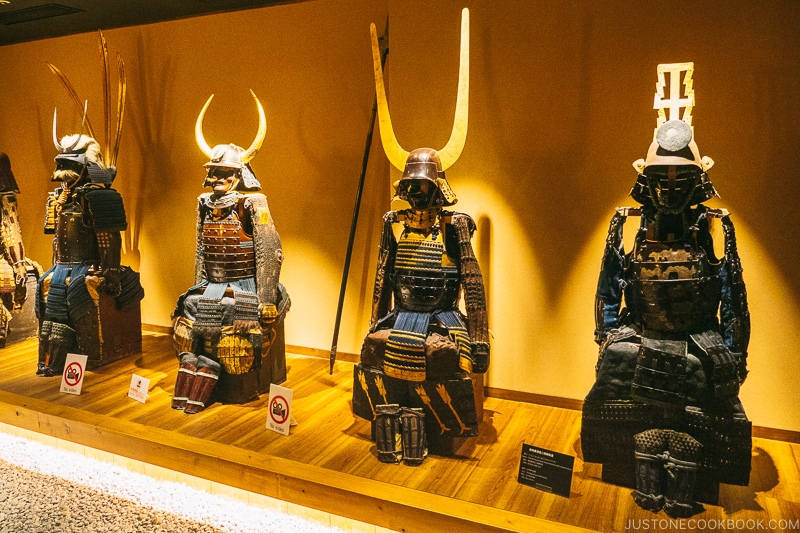 After going through the armors we headed up the narrow stairs to the second floor. The upstair is divided into several rooms. One of the rooms contained katana (Japanese swords) and we were informed on the evolution of the swords. Hiro explained what the sword handles were made from and introduced famous samurai known for their sword skills.

There were many swords on display and visitors can purchase the replicas as souvenir in the gift shop.

One of the interesting story we remembered was a sword with a fly on the grip. The reason? The samurai barely bathed so there were always flies around him.

The other rooms had other equipment used by samurais, including weapons, horse saddle, kabuto (helmets), and guns.

Even though there aren’t many pieces on display compared to a traditional museum, our guide Hiro did an excellent job telling the story behind each object. Along with his entertaining jokes, the tour passed by quickly. We were in there for about 45 min. 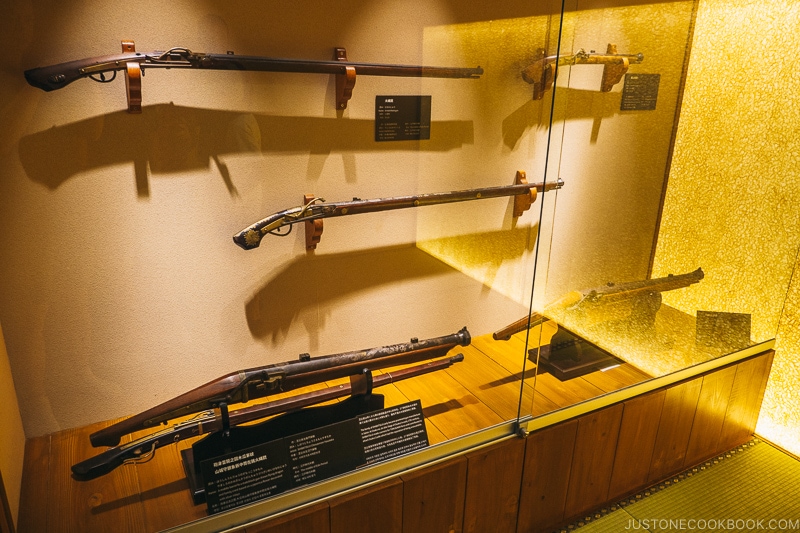 The End of Samurai

The last room of the tour is called Era by Corner and here we learned about how the samurai era ended and the role of western influence and Meiji Era.

If you have always been curious about samurai and their role throughout Japan’s history, we highly recommend the Samurai Museum in Shinjuku. It is family-friendly and we’re sure you’ll have a great time. If you want to save a bit on the entry fee, you can purchased the tickets through Govoyagin (we receive a small commission for tickets purchased through the link). 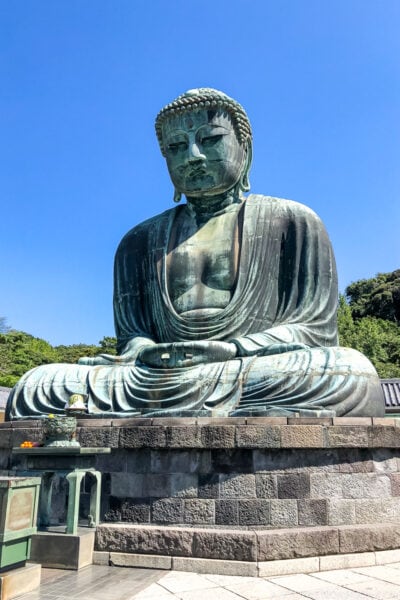 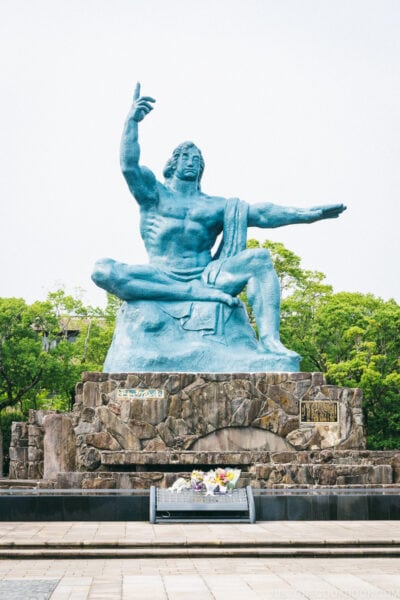 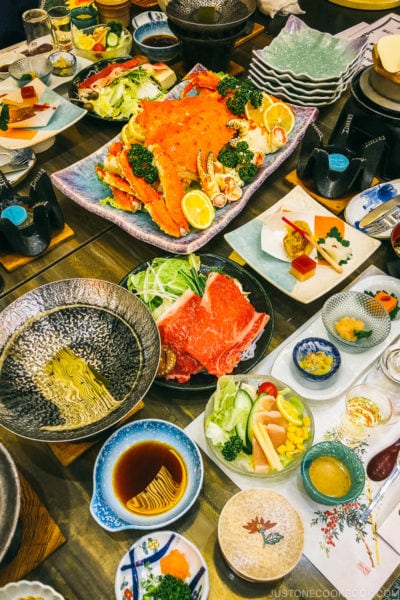 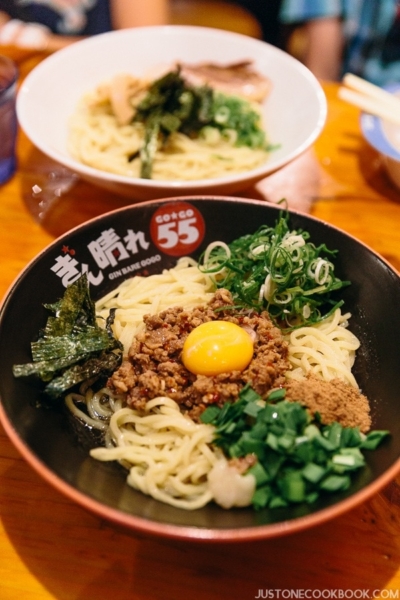