Iriko, also called niboshi in Japanese, are dried baby anchovies/sardines. They are used in making Japanese stock called Iriko Dashi or Niboshi Dashi or can be enjoyed as a snack.

Iriko (いりこ), also called niboshi (煮干), are dried baby sardines (“anchovies” in some translations) that have been boiled in salt water once then dried. Their bold, fishy flavor with the strong aroma is one of the key umami contributors to Japanese stocks (dashi). You can also find dried baby anchovies being used in similar manners in Korean, Chinese and South East Asian cooking.

They vary in size from about 1.5″ to 3″ long, with the smaller ones with a milder taste, and the larger ones with more umami. They are also known for their Omega-3 Fatty Acids and other health benefits such as calcium and protein.

Compared to kombu or katsuobushi, the stock made with iriko/niboshi has a more concentrated briny aroma and flavor. So the Iriko/Niboshi Dashi is often used for miso soup, hot pot, and other noodle dishes that can handle the pronounced flavor.

Iriko vs Niboshi – What’s the Difference?

It’s quite confusing, isn’t it? Tazukuri is only available at Japanese grocery stores in December.

How to Prepare Dried Baby Anchovies for Cooking

Japanese dried baby anchovies are usually sold in plastic bags (pictured above). You don’t need to wash the anchovies beforehand. Depending on the recipes, they can either be eaten whole as a snack or with heads and guts removed for making dashi.

What Do You Make with Iriko/Niboshi? 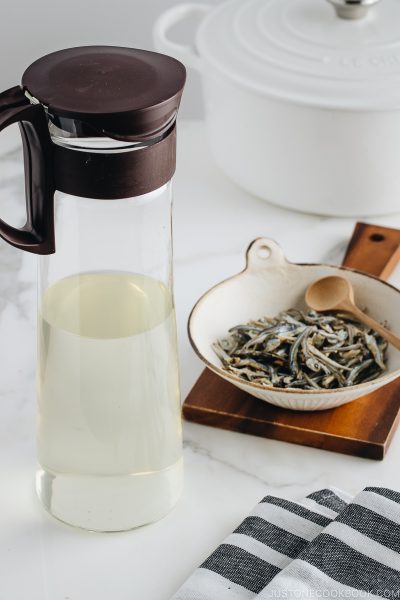 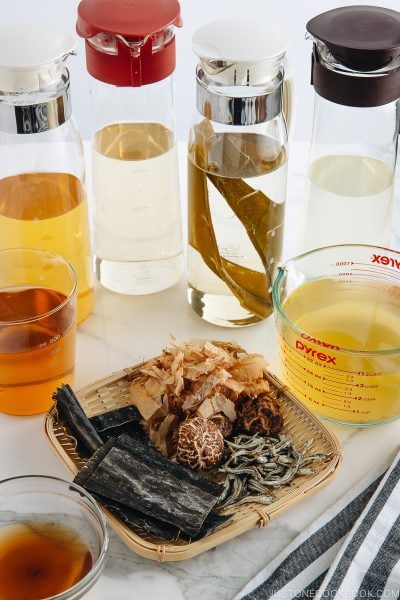 How To Make Dashi (The Ultimate Guide) 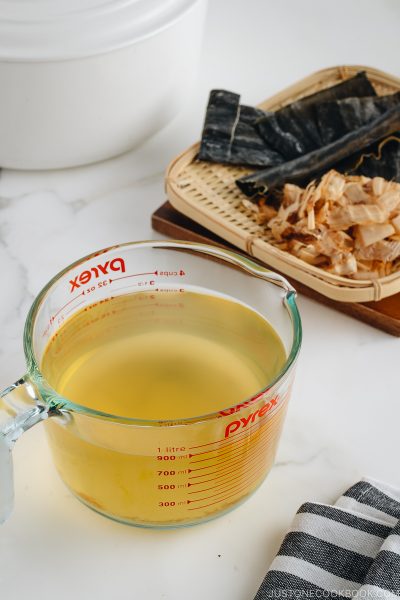 How To Make Dashi (Video) だしの作り方 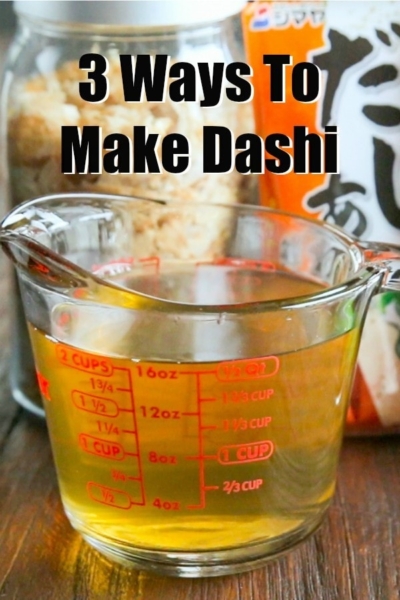