Used for Yakisoba and Takoyaki, red pickled ginger or Beni Shoga is julienned ginger pickled in plum vinegar, the brine produced during the Umeboshi making.

What is Pickled Ginger (Beni Shoga)

The natural red color is from red shiso leaves (Perilla) that are added to the brine for umeboshi. The store-bought red pickled ginger tends to have a vivid red color, which is artificial coloring (see picture above).

How to Use It

Red pickled ginger is often used as a part of an ingredient in Okonomiyaki and as a garnish on Takoyaki and Yakisoba, and donburi (rice bowl dishes) like Gyudon.

The tangy and crunchy ginger gives refreshing taste and texture when you have salty, sweet, or heavy foods.

How to Make It From Scratch

You can make the Homemade Beni Shoga (Red Pickled Ginger) if you can find young ginger. It’s very simple and easy to make!

There is also similar pickled ginger in Japanese cuisine, and it’s Gari (がり) or sushi ginger. 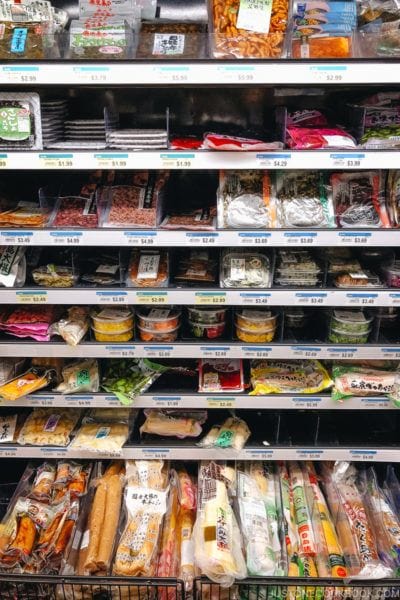 Tsukemono: A Guide to Japanese Pickles 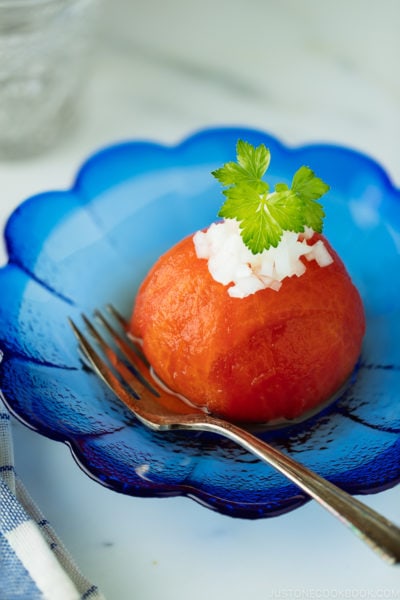 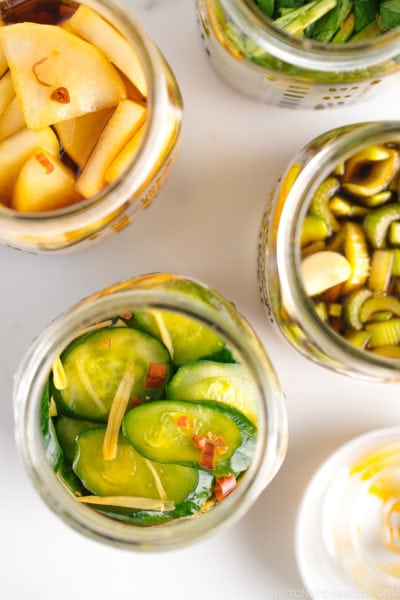