Skip to content
Classic Yoshoku Easy Gluten-Free
This post may contain affiliate links. Please read my disclosure policy for details. As an Amazon Associate, I earn from qualifying purchases.

The Japanese love their hot or chilled corn potage and corn soup. This creamy and smooth soup will give you comfort as you welcome the cool evenings of late summer!

One of our family’s favorites, sweet corn, is in season from June to October. While we spent the summer in Japan, I received a lot of recipe requests for Corn Potage and Japanese Corn Soup. As soon as I returned, I quickly refined my original recipe so I could share this late, late-summer soup with you.

As the nights are starting to make subtle shift with a touch of cool air, this Japanese Corn Potage or Corn Soup would be the coziest way to savor the deliciousness of the last of season’s produce.

Potage itself refers to thick soups, stews or porridges, which has its origins in the middle ages cuisine of northern France. Despite it is a western-style soup, there is no western recipe for corn potage on the internet. Instead you would find Japanese corn potage recipes.

In the country where soups are mostly considered some types of miso soup, there are a few non-Japanese soups that are popular in Japan. Corn potage or corn soup is one of them, along with clam chowder, minestrone, borscht, and Chinese-style soups (chuka soup 中華スープ).

So what is corn potage? It’s a super creamy corn soup made with fresh/canned/frozen corn, onion, milk, and heavy cream. It’s ridiculously simple.

This creamy corn soup is called “potage” where the corn kernels and soup are blended till smooth and strained through fine mesh sieve. As a result, the soup has no fibers and the texture is silky smooth and creamy with a somewhat thick consistency.

When the soup is not blended and still has chunky bits of corn, we usually refer to it as corn soup. However, some people would call the creamy corn potage with thick consistency “corn soup” as well, so it may be a little confusing.

Both corn potage and corn soup are especially popular among children because Okosama Lunch (children’s menu) often includes corn potage/soup as a part of the kid’s meal next to Ebi Fry and Hambagu. We all grew up drinking corn potage and there is a nostalgic feeling attached to this soup for the Japanese.

If you’re in Japan, you can even get corn potage from the vending machine!

Tip 1 – Cook the cobs together in the soup

If you’re using fresh corn on the cob to make this recipe, do not discard the cobs! Make sure to add them in the soup while cooking as they release delicious flavors and sweetness to the soup.

Tip 2 – Cook the soup with water

If you prefer strong corn flavor in your soup, I highly recommend cooking the soup with just water and get the maximum corn flavor out of the corn kernels.

Some other recipes for corn soup/corn potage recommend using vegetable or chicken broth or bouillon and I’ve tried them, but being a purist I stick to using ONLY water to extract the sweet corn flavor for pure undiluted taste.

I assume most of us prefer rich and creamy soup, but not everyone can afford getting extra calories from heavy cream. It’s entirely up to you how much heavy cream you want to add in this recipe. Feel free to adjust the ratio of heavy cream and milk for the 2 cups you add into the soup.

Which Do You Prefer: Corn Soup or Corn Potage?

For those who have tried corn potage in Japan and love it, I’m sure you would prefer following today’s method. 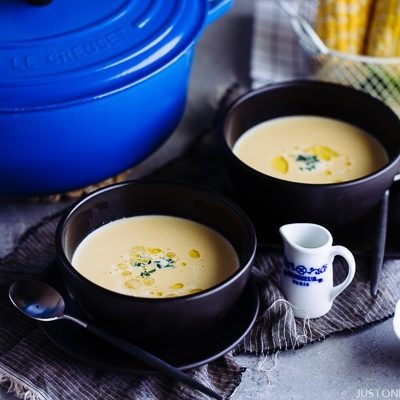 4.54 from 139 votes
The Japanese love their hot or chilled corn potage and corn soup.  This creamy and smooth soup will give you comfort as you welcome the cool evenings of late summer!
Print Recipe Pin Recipe
Prep Time: 15 mins
Cook Time: 45 mins
Total Time: 1 hr
Servings: 4
Prevent your screen from going dark 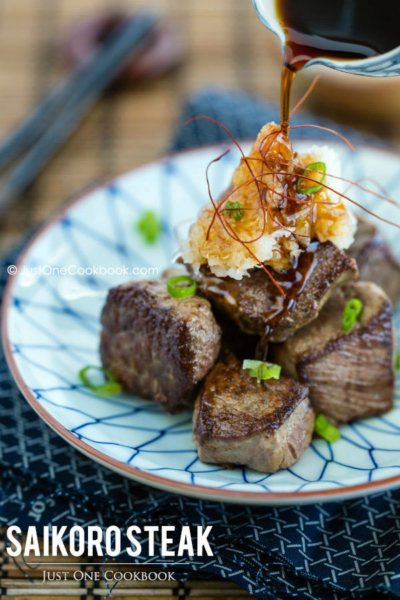 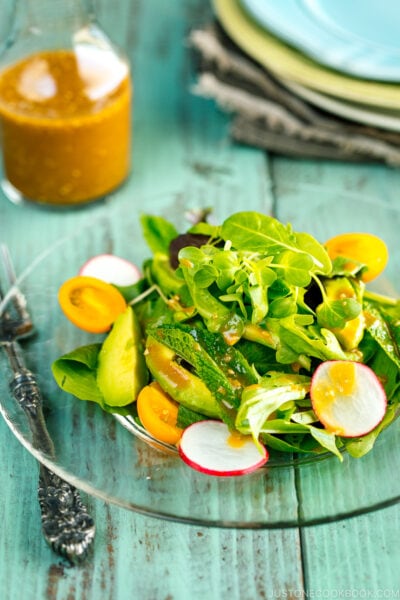 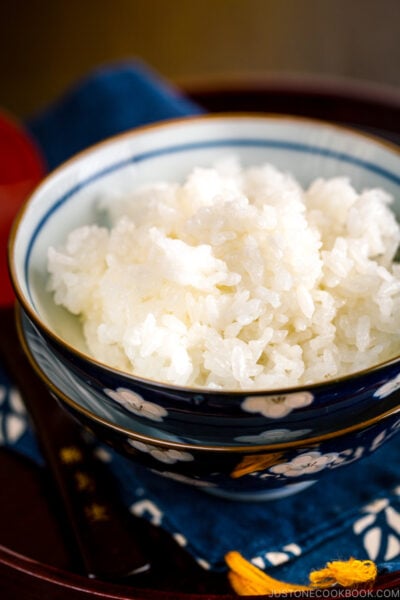 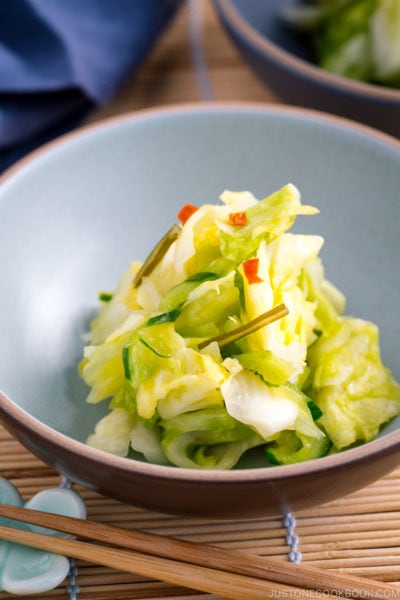