Skip to content
Classic Chuka Easy One-Pot/Pan
This post may contain affiliate links. Please read my disclosure policy for details. As an Amazon Associate, I earn from qualifying purchases.

Originated in Sichuan, Twice Cooked Pork became one of the most popular Chinese dishes in Japan. The Japanese version has bell peppers, and it’s less spicy. However, it’s still very flavorful and super easy to make at home!

Japan offers many Chinese influenced foods, which often refer to as Chuka Ryori (中華料理). We’ve discussed more on this topic in this post if you wish to learn more about the history and background of Chuka Ryori.

Today, we’ll go straight to a famous Chuka Ryori dish – Hoi Ko Ro (ホイコーロー; 回鍋肉), or universally known as Twice Cooked Pork. You might have tried it at your favorite Chinese restaurants. This recipe is slightly different as it has been adapted to suit the Japanese palate. Nevertheless, you still get a hot plate of tender, caramelized pork that is bursting with astounding flavors!

What is Twice Cooked Pork?

Twice Cooked Pork, or hui guo rou (回鍋肉), is a Sichuan dish of spicy pork belly. The name ‘twice-cooked’ comes from the cooking method that requires boiling the fatty pork first and then stir fry in the wok. The goal is to cook through the fat part without overcooking the lean part.

Somehow that got lost in translation in Japan. Instead of cooking the pork twice as reflected in the Chinese name “回鍋肉”, we use thinly sliced pork belly or loin and leave out the simmering/boiling process entirely. So it’s become a quick flash in the wok stir fry kind of dish.

How is the Japanese Twice Cooked Pork different from the Sichuan-counterpart?

Japanese-Chinese cuisine, which we call Chuka Ryori (中華料理), has its roots in Chinese cuisine but has evolved over time to suit the Japanese taste and appetite. It can be said that Chuka Ryori is its own category (more on that in this post).

For example, when you search Twice Cooked Pork (ホイコーロー) in Japanese, you will notice the dish is mostly brown with no hint of red chili color compared to the authentic 回鍋肉. Yet, Twice Cooked Pork is so popular in Japan that we even have a ready-to-go Chinese sauce made by Cook-Do.

The vacuum-packaged Chinese sauces above showcase all the favorites, which include Mapo Tofu, Mapo Nasu, Chinjao Rosu, Sweet & Sour Sauce, and Twice Cooked Pork. Many housewives love these ready-made sauces because they are so convenient. You can just grab a package from the grocery store or convenience store, then stir fry the ingredients with the sauce for a quick dinner!

If you make my Japanese Chinese dishes (Chuka Ryori) such as Miso Ramen, Mapo Tofu, Mapo Eggplant, and Black Sesame Dan Dan Noodles, you should have all the ingredients. For tienmienjiang, as I don’t use it often in my recipes, I added a substitute in the recipe note.

I hope you enjoy this scrumptious stir fry dish. The rich and savory sauce will make you come back for more, so bring on the appetite! 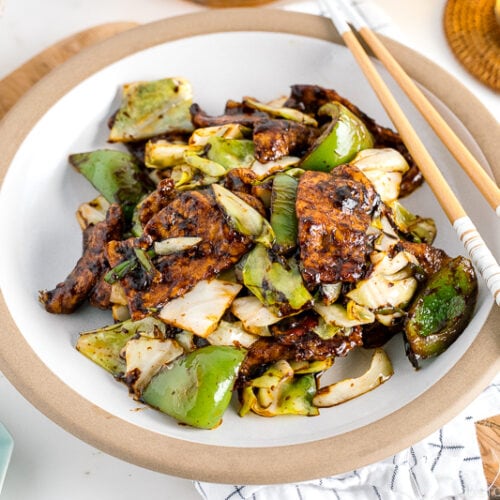 Seasonings for The Sauce 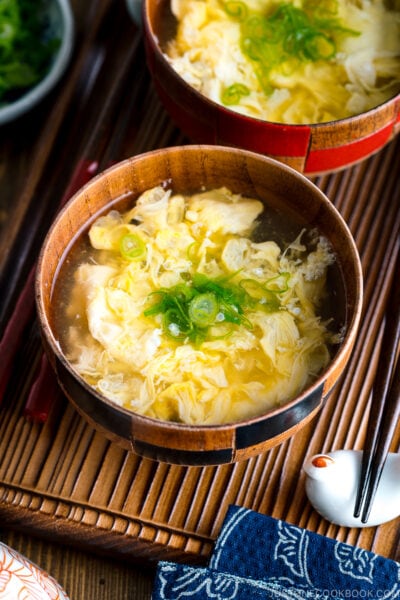 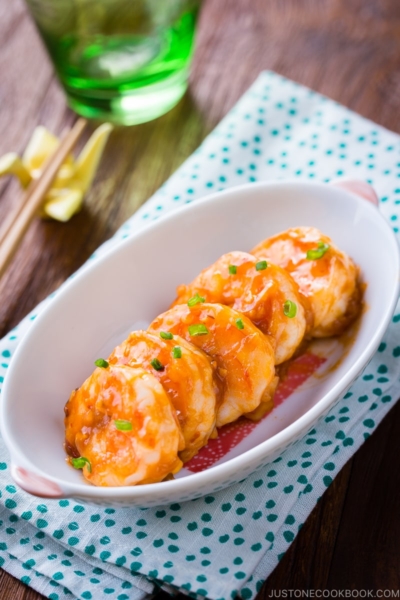 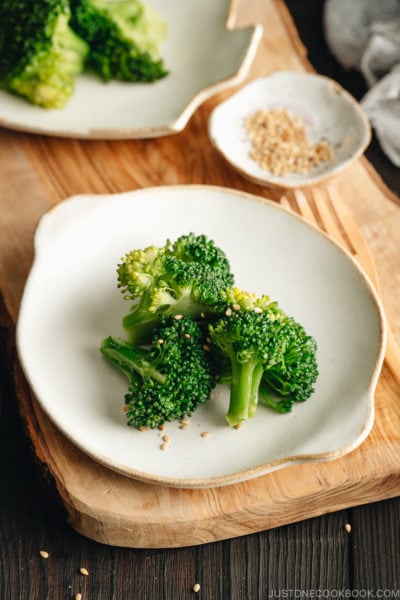 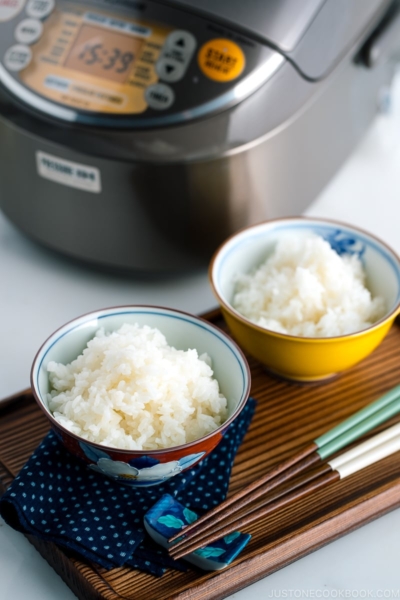 How to Cook Japanese Rice in a Rice Cooker